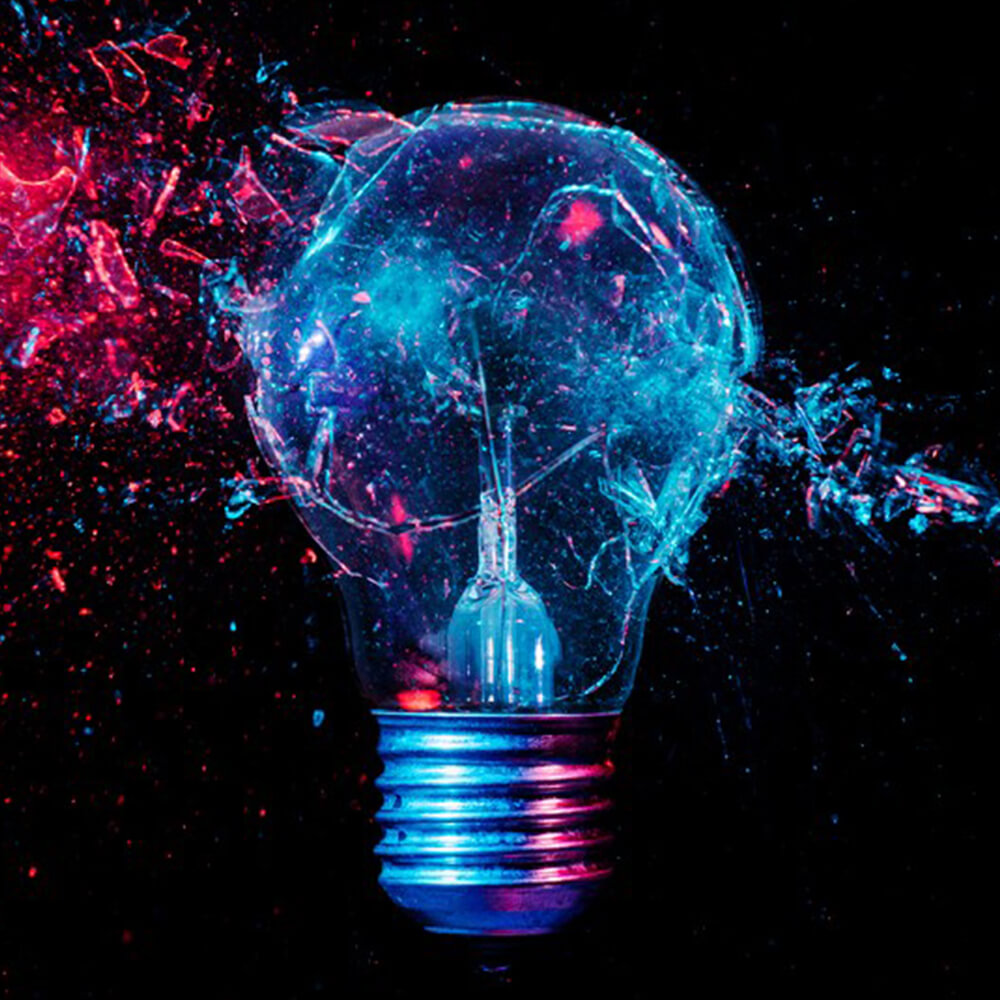 Interpreting technology to generate avenues that complement and augment intuition is a must at VerSe.

Driven by purposeful curiosity and having taken the science of content to its natural progression, we feel we have just begun.

While artificial intelligence, deep learning, data may form the itinerary, however, content fuelled by human ingenuity will always lead the agenda.

The pursuit of thriving cultures, communities, people and inspired faces is what makes us come to work. VerSe was founded in the year 2007, as a pioneering expedition in the consumer-facing internet business.

The organisation from its inception was heavily indented towards the leading edge of technological development. It sought to bridge the urban-rural digital divide in the country.

With a substantial footprint in the value-added service ecosystem, VerSe broke new ground in the content and entertainment domain.

This foray was augmented in large part owing to the company’s heavy investment in Artificial Intelligence and Machine Learning.

The efforts resulted in a proprietary technology that powers a platform occupied by 300 million+ users to consume content in their local language.

In continuation with its ability to gauge the pulse of the nation, VerSe engaged its technological tool kit and the brilliant minds that drive this technology to launch India’s leading short video app - Josh, an app that has crossed over 100 million downloads.

“To create the world's largest, most inclusive platform for content creators and audiences.”

Our vision is a testimony of our work - An ecosystem that acts as a bridge between human creative aspiration and the tools that make it possible, an ecosystem that is built upon paradigm-shifting technologies defining the 'new' in human possibilities. “To learn and define the real principles of inclusive and empowering technologies that seek to bridge the divide across class, culture, language and geography.”

Our philosophy and the guiding principles that are imbibed therein are something we take very seriously. While we are a business organisation that seeks to add value, the process in its spirit is underwritten using human capital.

We not only want to contribute but bring about real, measurable changes in the lives of people we touch. And for us, that change is digital empowerment.

We started with helping people connect with content and seek information in a format and language that is accessible to them. However, we understood that real empowerment must also provide space for expression. Therefore guided by our philosophy we have created a platform that allows people from every nook and corner of the country to express their ideas in a language they want to speak in, in a language they want to be heard in - with exuberance, with Josh. A man of insightful disposition, Virendra Gupta looks beyond a point where others digress.

This incisive nature coupled with the spirit of inquiry and curiosity resulted in Viru terraforming the vernacular language landscape in the country.

Virendra Gupta made career-defining moves early on in his professional life. He was instrumental in introducing value-added services in the mobile world along with launching the first prepaid mobile services in the country.

He has held significant positions with operators such as BPL and Bharti, however, his real calling was in the entrepreneurial foray.

And as he answered the calling with paradigm-shifting ventures, it enabled technology for vernacular language and the content creation domains.

What remains the cornerstone in his journey is his humility to listen, learn and allow a voice to a grateful team that has excelled delivering billion-dollar businesses.

Virendra holds a master’s degree in Management from IIT Mumbai and did his graduation in Electronics and Communication from MBM Engineering College, Jodhpur.

His tenure at Adobe was marked by the introduction of the cloud paradigm. By the time his work was done at Facebook, India emerged as the largest market for the platform.

Umang believes the most powerful way to achieve one's dream is by helping others reach their goals.

Working with a team of driven, committed individuals to deliver the creative aspirations of a billion people, he is now the Co-founder of VerSe Innovation, India’s first tech unicorn focussed on local languages.

A lifelong practitioner of cross-collaboration, he continues discovering ways to harness the power of the human collective.

Umang is an alumnus of Harvard Business School and an engineering graduate from the University of Pune.

He is the recipient of the ‘40 Under Forty: India’s Hottest Business Leaders Award’ given by The Economic Times and Spencer Stuart in 2014, ‘GQ’s 50 Most Influential Young Indians’ for 2016 & 2017, Fortune India’s ‘40 under 40’ in 2017, ‘Influencer of the Year’ in 2018 by Business World and ‘Media Game Changer of the Year’ in 2019 by the International Advertising Association. He is a Fellow and a member of the Aspen Global Leadership Network.